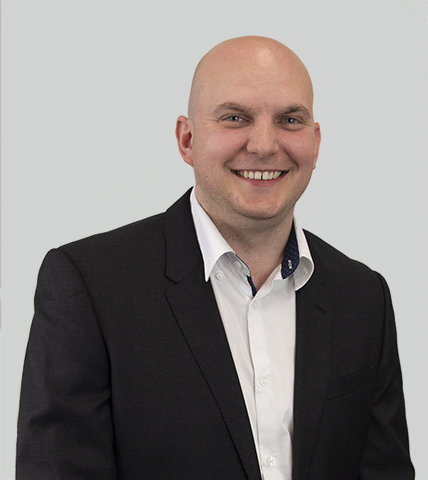 Wade Evans is the Product Manager for Aviation and Digital as well as the Project and Solutions Manager for Marine and Aviation.

After qualifying as an aerospace engineer from the Queensland University of Technology, Wade’s career began as a Hardware Engineer for BAE Systems in Adelaide, where he focused on electrical and electronic system on large flagship defence projects.

Joining in 2014, Wade has held various roles in Engineering, Solutions and Projects during his six years.

Prior to Sealite, Wade has worked as a Systems Engineer at Raytheon. He has also worked as a Network Integration Engineer at Schneider Electric, commissioning data centre management systems and providing solution designs for UPS systems.

In his spare time, Wade can be found playing the role of dad for two young children. He is a movie buff and a DIY enthusiast.